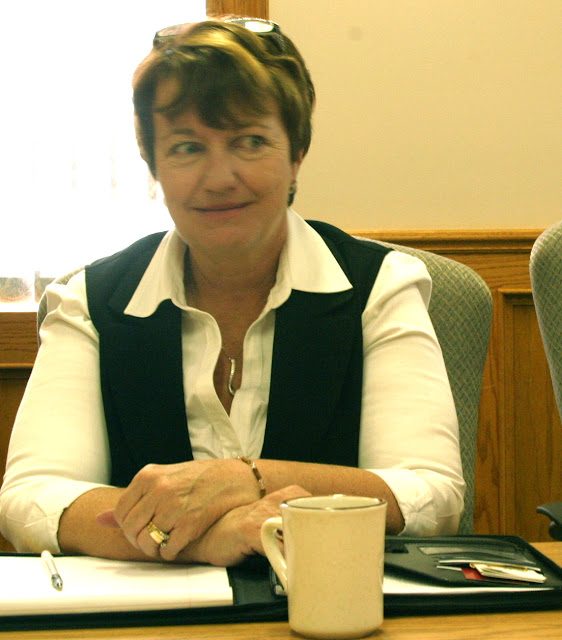 The Canadian Food Experience Project is the brainchild of Valerie at A Canadian Foodie. This is the third edition of a yearlong project. I can see a cookbook in our future. This month we have 80 participants. I am blown away by the participation.

My Earliest Memory of Canadian Food
Regional Canadian Food - SW Saskatchewan
These are the links to my previous challenges. My first memory...home made bread. Regional food...flat pie.

This month we are highlighting a local food hero. I live in Swift Current, SK. We are almost in the Middle of Nowhere. I say almost because if you drive an hour south you are really in the middle of nowhere. We are 5 hours to Calgary, 3 hours to Saskatoon or 2.5 hours to Regina. South, we are 5 hours to Great Falls, Montana which only has a population of 58,000. In fact there isn't a city in Montana with more than 104,000 people.

One would imagine that our choices for a local food hero might be limited. Not so.

I could talk about Farmer Bill. That is what I call him. Bill purchased an acreage formerly owned by Adolf Heyer. This is an exerpt from the Saskatchewan Agricultural Hall of Fame.

"Adolph Heyer received international acclaim for his work in developing hardy tree fruits. Many of his selections are still being grown on the Prairies. He was born in Lunner, Norway, in 1875 and moved to the United States in 1904. In 1905, he took out a homestead near Neville, Saskatchewan.
Distressed by the lack of trees in the area, he first tried unsuccessfully to transplant young trees from nearby coulees. He obtained his first seedling spruce from Woodstock, Ontario, in 1913 and they thrived. He became so enthused with spruce that by 1918 he had thousands of them. He also planted acres of peonies. These provided a splash of color on what was formerly open prairie." 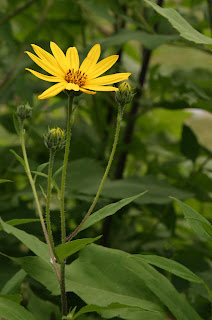 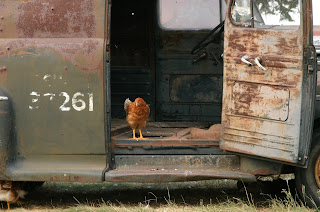 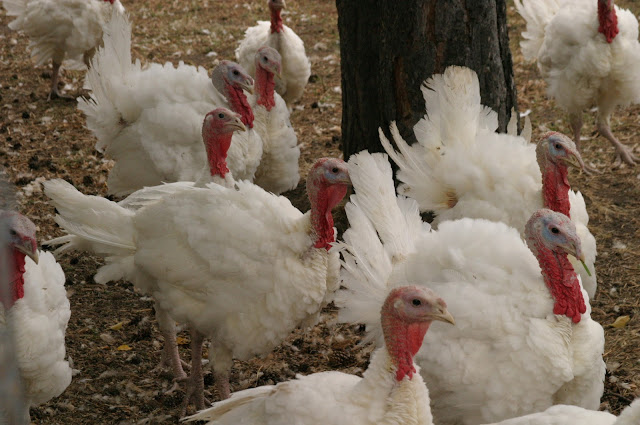 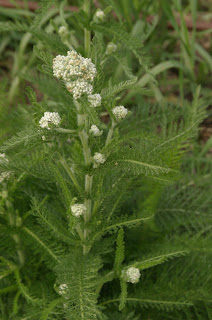 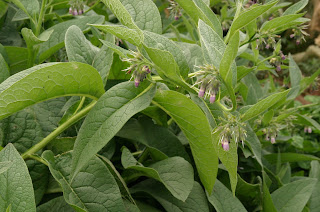 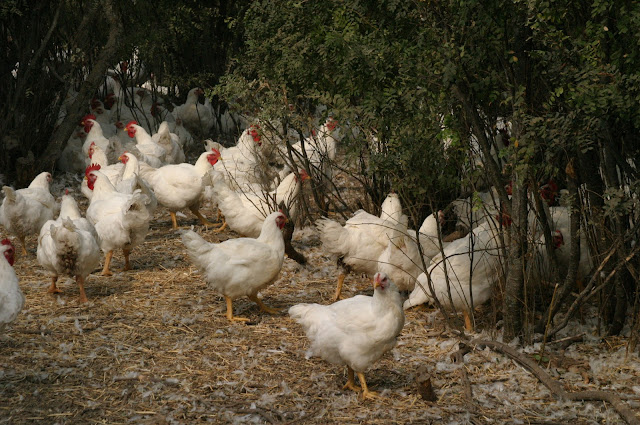 Bill has continued in Adolf's steps and has a completely organic farm with a multitude of herbs, berries, vegetables, Adolf's apple trees and chickens, turkeys and laying hens.

Or I could introduce you to Val and Bob Newland who raise Black Welsh and other heritage breeds of sheep, practice ethical farming and honour the animal until the end. 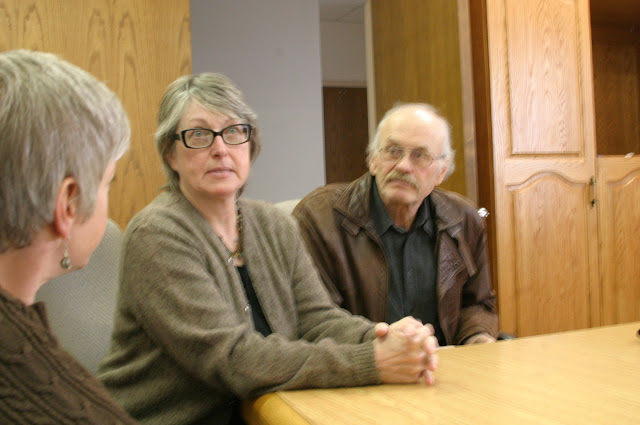 I could introduce you to Ron DePauw. He has been the principal wheat breeder at the Semiarid Prairie Research Centre near Swift Current, SK. This is an excerpt from The University of Saskatchewan when he was awarded an Honourary Doctor of Science in 2012. 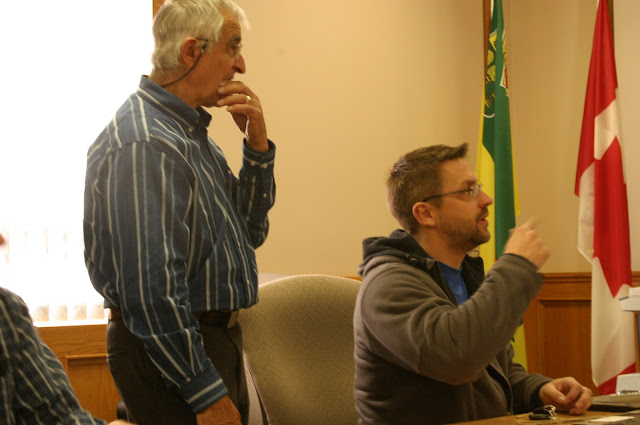 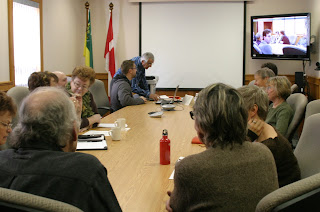 "Dr. DePauw, a Saskatchewan native, is an outstanding citizen of the province, of Canada and the world. His contributions to the wheat industry of Canada are unparalleled. He has developed over 50 varieties for several classes of spring wheat for Canada. Because of the demanding requirements for quality in Canadian wheats, this is one of the most difficult crops to breed. His varieties have been extremely well received by prairie farmers, typically occupying more than 50 per cent of the seeded acreage. The incremental value of these contributions is estimated to be well over one billion dollars." 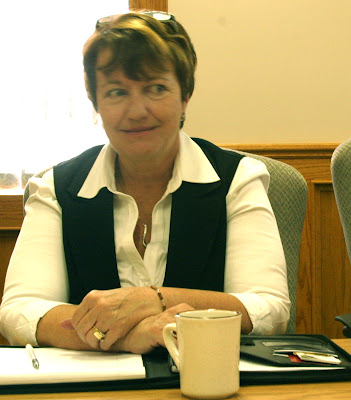 My choice for a local food hero are the Peterson's at Tompkins, SK that is less than an hour down the road. They were growing red fife years before it was on the list to sell. Only grains registered could be sold. They held their red fife in granaries for 5 years but were determined that it should be available. Chef Michael Smith buys their red fife flour for his hamburger buns at his Great Canadian Grill at Queen's University, Kingston, ON.

This is a delicious rustic pie using red fife flour. 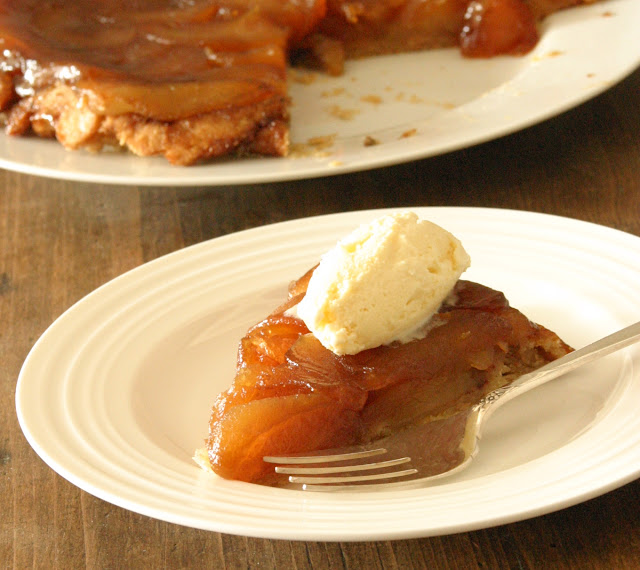