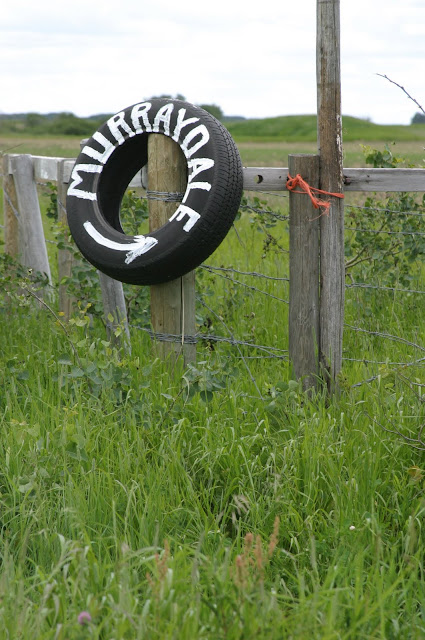 I spent the day driving through the Cypress Hills area of southwestern Saskatchewan.  These tires were the markers to lead me to the Murraydale Rodeo and Picnic.  This is the longest continuously running rodeo in the province.  It is located in a natural amphitheatre within the Cypress Hills.


This is a great little video introducing you to the Park.


It is literally in the middle of nowhere!  I had crude instructions on finding it.  I turned off the Trans Canada Highway at Tompkins and headed south into the Cypress Hills and up on the bench.  The most beautiful parts of the road trip were also the places I could not stop and pull off the road.

The Cypress Hills, which were never glaciated, have a rich and exciting history. They are known as an erosional plateau having been formed by millions of years of sedimentary deposition followed by millions of years of erosion. An archaeology project started in the 1970’s has revealed human inhabitation of the hills for more than 8,500 years.  (from the Cypress Hills Provincial Park, Alberta website)  But I have to say that I didn't take any pictures in some of the most scenic spots! 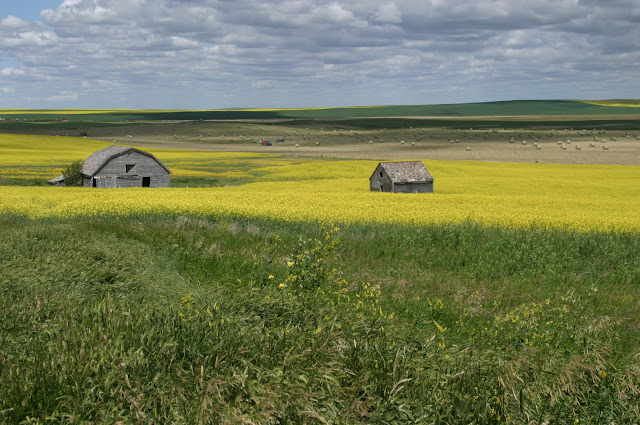 Most of my pictures are from the rodeo.  This is a big family event.  There were a few real rodeo cowboys riding broncs and wild bulls but a lot of the events were for the children.
Then it was time to just people watch! 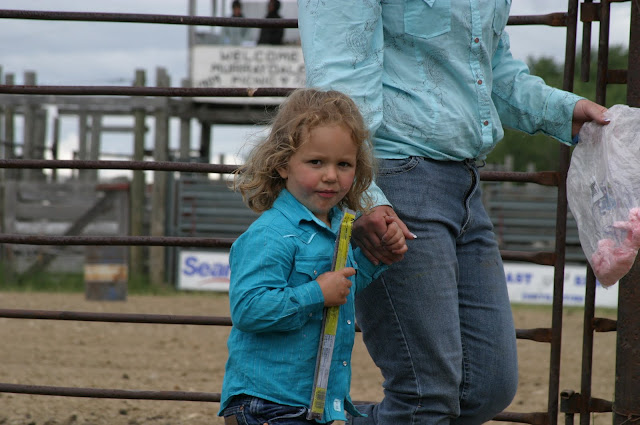 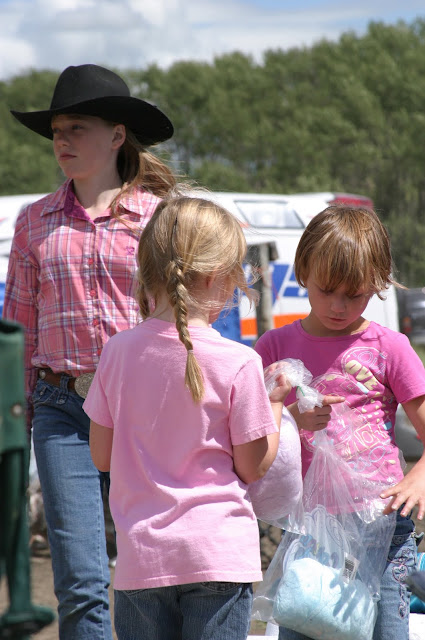 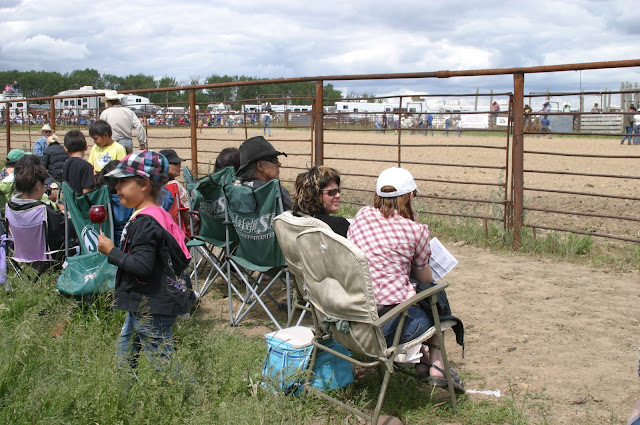