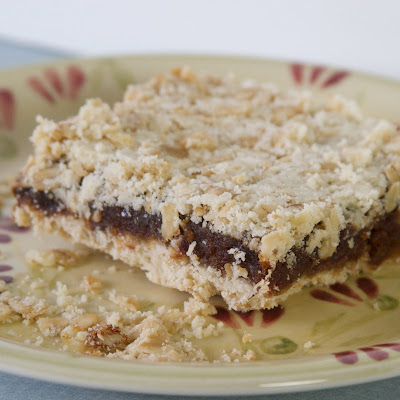 I spent all day yesterday reading old cookbooks in my friend’s house.  They are all published by community or special groups as fundraisers.  I think the oldest was published around 1952 and the newest about 1976.
They are very amusing.  The older books leave a lot to your own discretion.  I guess they thought everyone knows how to cook and that specific directions were not necessaray.  Also, they never called baking soda by its full name.  It was always called soda.  I had never noticed that before.
One interesting book was published by the Western Development Museum in Saskatoon, Saskatchewan.  This is a quote:
How to grow thin –
From an 1860 recipe book:  “Drink as little as you can get along with comfortably, no hot drinks, no soup, no beer and only milk enough to colour the lukewarm tea or coffee you drink.  Eat chiefly stale bread, lean meat with such vegetables as peas, beans, lettuce in moderation.  Avoid watery vegetables such as cabbage, potatoes, turnips, etc.  no pastry whatsovever.  Limit yourself to seven hours sleep out of the 24 and take plenty of exercise in the open air.”
This is hilarious!  Who wouldn’t lose weight on this regime!
It was also interesting to see recipes like ‘Southern Cornbread’ submitted by someone in Montana!  There were lots of chop suey recipes from obviously English people on the prairies!
I copied several recipes to my laptop and will try them sometime.  There were a few ethnic recipes passed down through generations.  So those will be fun.
The recipe I made today was matrimonial cake.  I think this must be a truly Canadian sweet  and a truly Canadian name (rather than calling them date squares) because my new friends in the South had never heard of it.  And I couldn’t find the proper dates until I returned home to Canada.  I am not sharing the recipe because I didn’t think it was that great, boo hoo!  I could have done better without a recipe.  But I guess that is the fun of using these books. 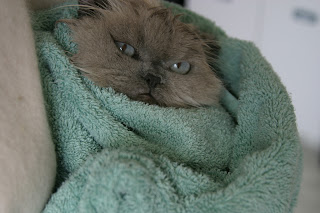 And my day isn't complete without a Miss Sugar picture.  We just had a bath and next is the blow dry!
Posted by Sarah at 11:39 AM