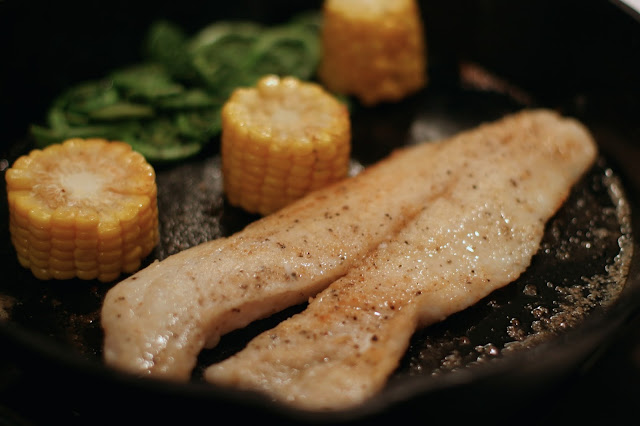 I grew up a stubble jumper in southeastern Saskatchewan. My father and his brothers loved fishing. In fact my uncle Wib, short for Wilbert, and also called Doc, because he was the only dentist for a hundred mile radius was the epitome of a fisherman.

I don't know for a fact but I can imagine he was in the boat daily from ice break up to freeze up. Every day, except for those days he drove the 800 km one way trip every second week all summer long for the pure joy of fishing in the crystal clear lakes of northern Saskatchewan.

A couple of days ago I did the drive but only two hours to pick up Diefenbaker Lake steelhead trout. It is a two drive over secondary highways from Swift Current to the shore of Diefenbaker Lake near a village by the name of Lucky Lake. There must be a story in that name.

Twyla at Wild West Steelhead Trout farm welcomed us with opened arms and a hearty laugh. One can feel her passion for fish. How else could I say that? I mean raising fish, harvesting fish and selling fish is her life. And she is good at it.

In addition to her full time job at the steelhead farm she helped a group get their fishing business off the ground at Wollaston Lake. I know that lake from the numerous fishing trips of my father and uncle. It is in the pristine boreal forest of the Canadian Shield. Pickerel is the premium white fleshed catch. Sweet and mild. Begging to be bathed in butter and slowly sauteed in a cast iron pan. Twyla just happened to have a few fresh five and ten pound boxes of pickerel fillets.

Simply seasoned with sea salt and freshly ground black pepper. And that is exactly how I prepared it tonight.

Email ThisBlogThis!Share to TwitterShare to FacebookShare to Pinterest
Labels: fish