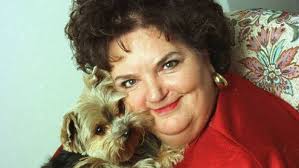 This week we lost a wonderful Canadian singer and woman. Rita McNeil passed away due to complications from surgery, so unexpectedly, at the age of 68.

She was an intensely shy woman. Her fame did not come until her 40's. She was a pioneer in the women's movement of the 70's. Nothing diminished her love of Cape Breton Island and Nova Scotia.

I regret not seeing her perform live. 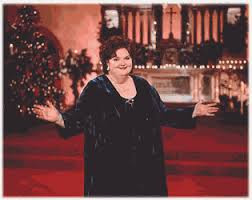 I saw a young and barefoot Anne Murray at the Jubilee Concert Hall in Calgary in 1975.

In 1984 I was in the audience for K.D. Lang and the Reclines as she performed her reincarnation of Patsy Cline at the Jack Singer.

In 1985 it was Blue Rodeo in the Palliser Ballroom for $25 including beef on a bun.

All of these performances were life changing moments. 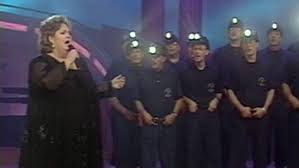 This is another wake up call for me. When I was in university we were going to go to Vegas and see Elvis. The story is the same. He died before we saw him. Now again, a great artist has left us and I have regrets that I could have seen her perform and didn't.


My condolences to her family. She was a national treasure.


Thank you to the Lyric Theatre who brings wonderful artists to our small town. So many of them have amazing talent. Hopefully I will have no more regrets.

Email ThisBlogThis!Share to TwitterShare to FacebookShare to Pinterest
Labels: Canada